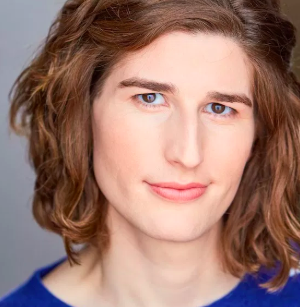 RILEY MONDRAGON recently appeared in Time Is On Our Side and I Am My Own Wife (u/s) (About Face), Urban Twist (Second City D&I) and Perfect Arrangement (Pride Films & Plays).  Riley is an alumna of Shattered Globe’s Protégé Program, The New Colony’s Associate Company, a current Tutterow Fellow with Chicago Dramatists, and had her work featured in the NBC Universal Break Out Comedy Festival.  She is an understudy of The Second City Touring Company.