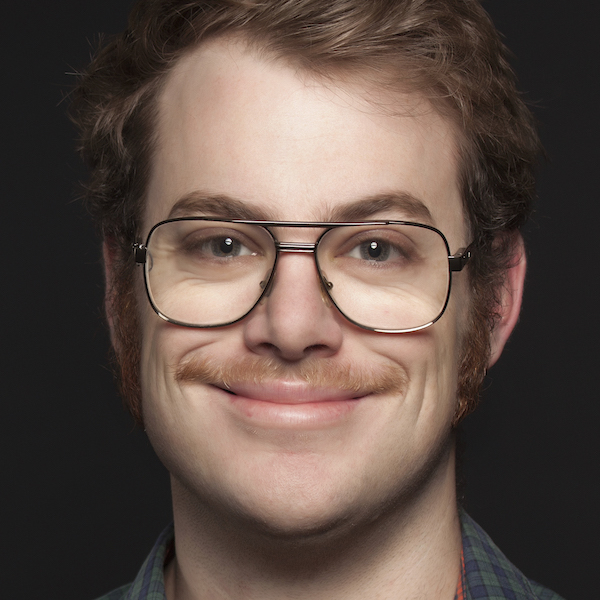 MATT LUSK is an actor/comedian originally from Houston, Texas. Currently, he's calling the Windy City home. He has appeared in multiple national commercials and can be seen performing all over Chicago. He is a regular at the iO and CIC Theater. He has two email addresses. One, he uses primarily... and one is older & has his college emails forwarded to it. Matt is represented by Paonessa Talent. Read his tweets at @MattyLusk.