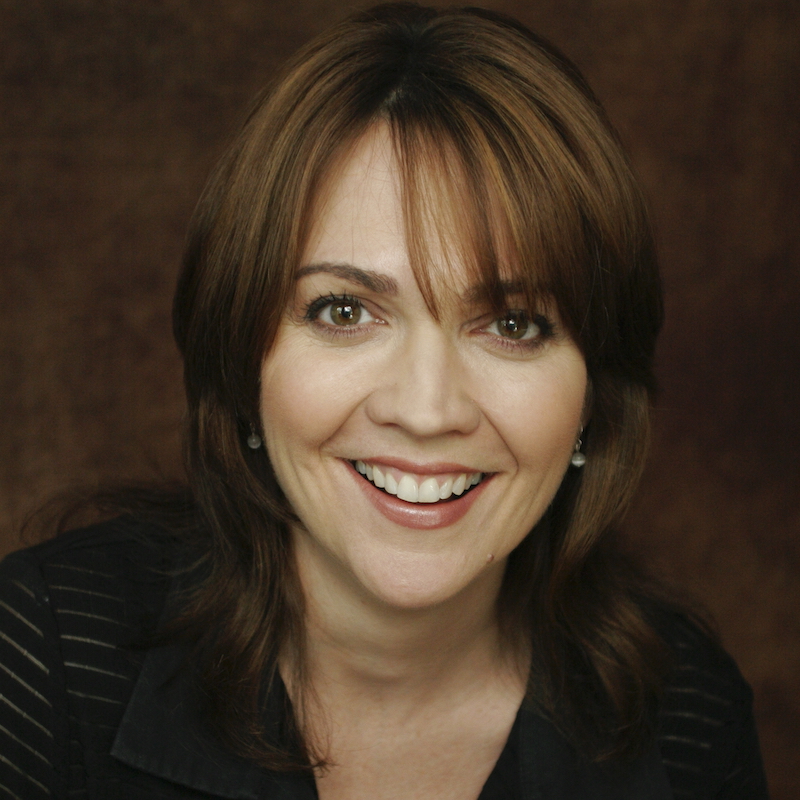 Lori was born in Toledo, OH and studied acting at Wright State University. In 2004, she performed for US Troops in Iraq as part of a Second City USO Tour.  Improv credits include: Sirens, ComedySportz, and Whose Chorus Line Is It Anyway? (co-creator/director).  Among favorite scripted roles: Xena, Warrior Princess in Xena Live! and in The Wicked and the Sexed which she co-wrote.  Lori sings jazz with the Lori McClain Trio and television commercials include Meijer’s, Aldi, Walmart and Lyrica.