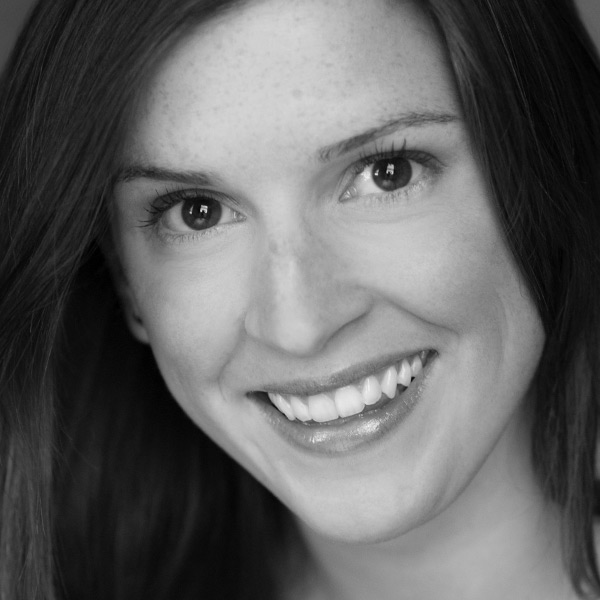 Lily Sullivan is excited to be performing for the Second City Touring Company! Lily grew up in both Chicago, IL and Telluride, CO before graduating from Bates College in Maine. She studied improv and sketch at iO Theater, the Annoyance, Second City Conservatory and HouseCo Ensemble. Lily also performed for Second City aboard the Norwegian Dawn. She can be seen regularly at iO with Pants Dot Com and at many other theaters with her favorite group of gals, Fanny. Her work has been featured on Buzzfeed, the Second City Network, NBC Chicago and the RedEye. She's a middle child and loves attention.