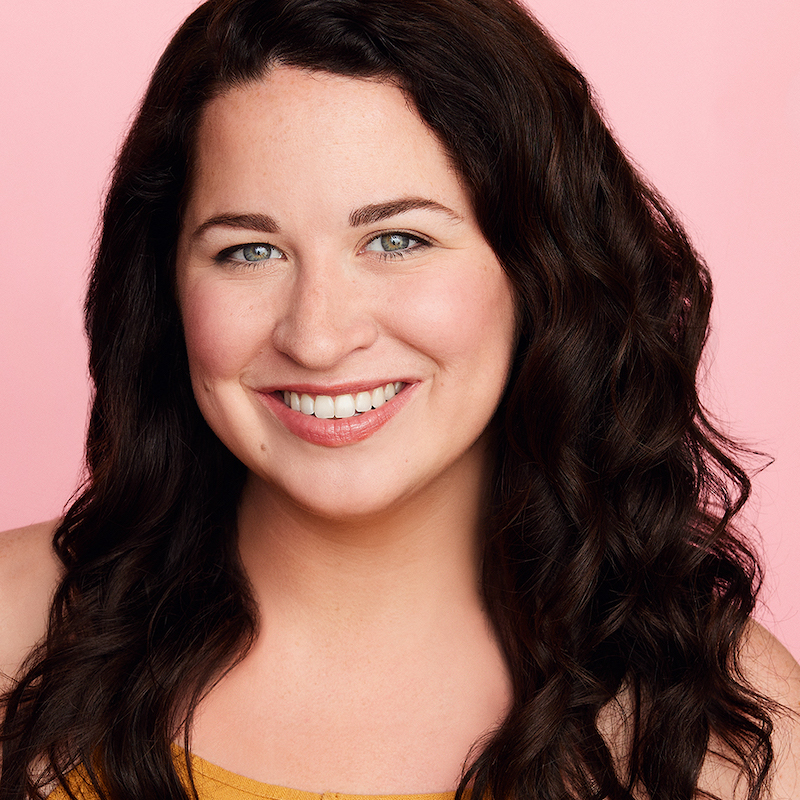 LEXI ALIOTO is absolutely thrilled to be performing with The Second City in She The People. Previously, she has been seen onstage at Second City's UP Comedy Club in Dysfunctional Family Affair and U/S for Deck The Hallmark. She is an alumni of Second City’s Severn Darden Graduate Programs TWISTY and Infinite Sundaes. Originally from Pittsburgh, PA, she moved to Chicago to pursue acting and comedy. She has improvised, written, and performed all over the Chicago stages, including The Annoyance (Bite Sized Broadway), iO Chicago (The Musical Armando), The Playground (Queer Eye: The Musical Parody), and many more. She is a graduate of The Hartt School with her B.F.A in Actor Training and is represented by Grossman & Jack Talent. Shout-out to her wonderful Mom, Dad, Grandma Slots, sisters, and fantastic friends. Follow her @aalioto92.