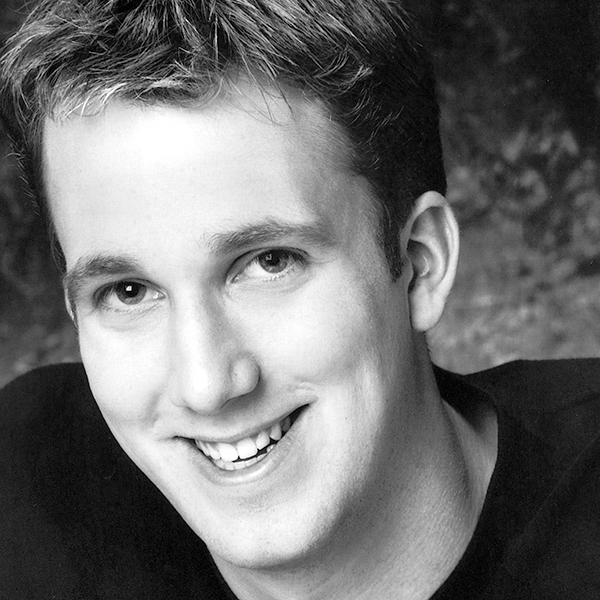 Host of Comedy Central’s The Opposition With Jordan Klepper

After the Michigan native graduated from college, Jordan Klepper moved to Chicago and became a part of The Second City, graduating from The Second City Training Center’s Conservatory Program. He toured with Second City Theatricals aboard Norwegian Cruise Line before joining The Second City Touring Company, as well as performing in The Second City’s Improv All-Stars. Klepper was an original member of long running Chicago comedy shows Whirled News Tonight, The Late Night Late Show and the Beatbox.

“There's no shortage of craziness happening on the American landscape right now. I'll turn on the TV every day or check out the newspaper, and there is something to find humor in or something to find absolute fear in. Either way, it makes for good comedy.” -Jordan Klepper