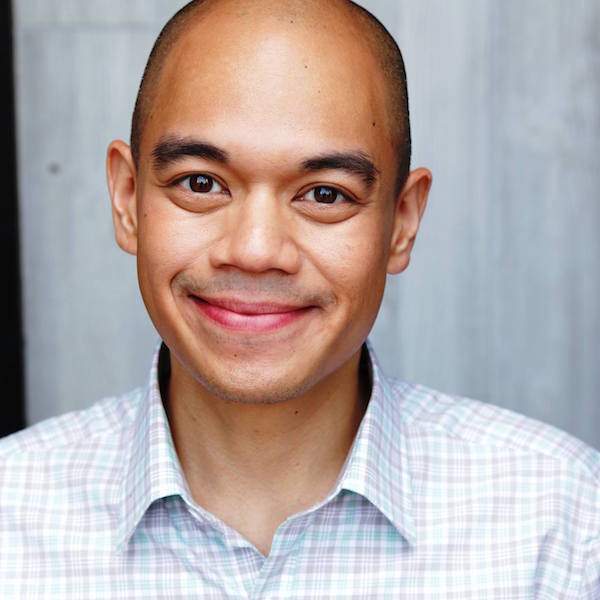 JONALD JUDE REYES (Director) is a writer, performer, and director from Chicago, by way of Rutgers University in New Jersey.  He’s trained at The Second City, iO, Annoyance, and the Chicago Dramatists. Jonald has performed in the Detroit Improv Festival, the Chicago Sketch Comedy Festival, and the Just for Laughs Festival (Chicago). As a director, Jonald was honored to be named Chicago Reader’s Best of Stage Director (2016). He is a member of Directors Lab Lincoln Center Theater 2017 and DirectorsLabChicago 2016. His recent directing credits include Stir Friday Night's We Are Asian. We Do Comedy. (Steppenwolf Theatre's LookOut Series), The Second City Unhinged (Second City), Hyde Ya Kids, Hyde Ya Park (The Revival), and the 30th Anniversary of Splatter Theater (Annoyance). Jonald is on the Steering Committee for DirectorsLabChicago and is an Associate Artistic Director at The Revival. He is the proud Artistic Director of the premier Asian American comedy troupe, Stir Friday Night. More info at jonaldjude.com.