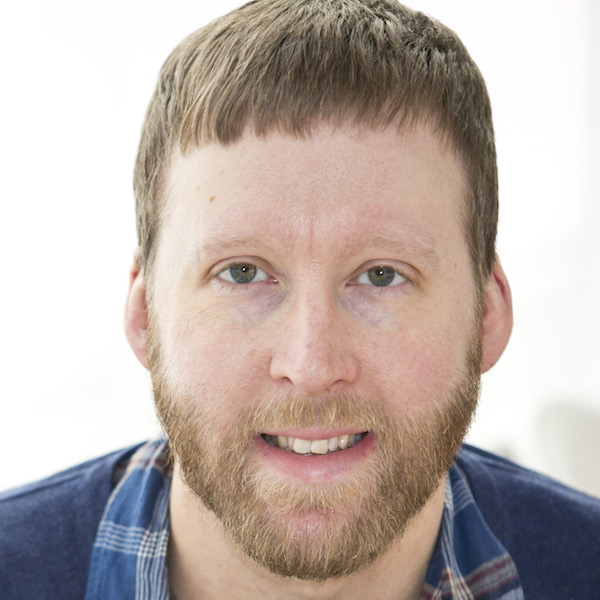 JEFF STRICKLAND (Music Director) is a North Carolina native who has worked as a musician and actor in Chicago since 2003.  He was a founding member of Public House Theater’s Bye, Bye Liver: The Chicago Drinking Play and served as music director for eight years.  He wrote West (and North) Side Story in 2010. Since starting with The Second City three years ago he has performed aboard the Norwegian Epic and all over the country within the Touring Company, and with #DateMe: An OkCupid Experiment since February of 2015.  He is very thankful to his friends and family for their love and support.