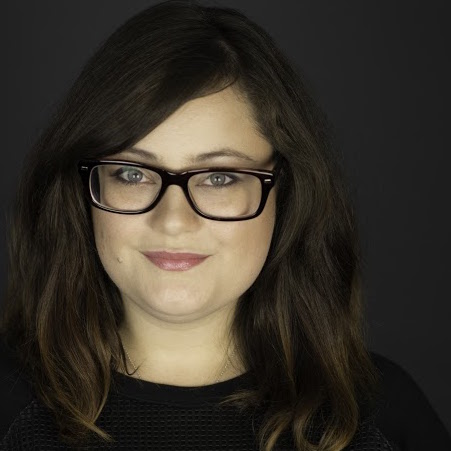 JACKIE SOUTHEE moved to Chicago in 2009 after graduating from James Madison University. She is an alumnus of The Second City’s Conservatory and Writing program. She also wrote and performed with Training Center’s HouseCo ensemble, Tubbs Avenue. Outside of The Second City, Jackie performs regularly at iO,  The Annoyance, and was the Managing Producer of Flat Iron Comedy where she performed on the house team, Neat. Big thanks to her amazing family for their never-ending support and inspiration. Follow Jackie on Twitter: @JackieSouthee