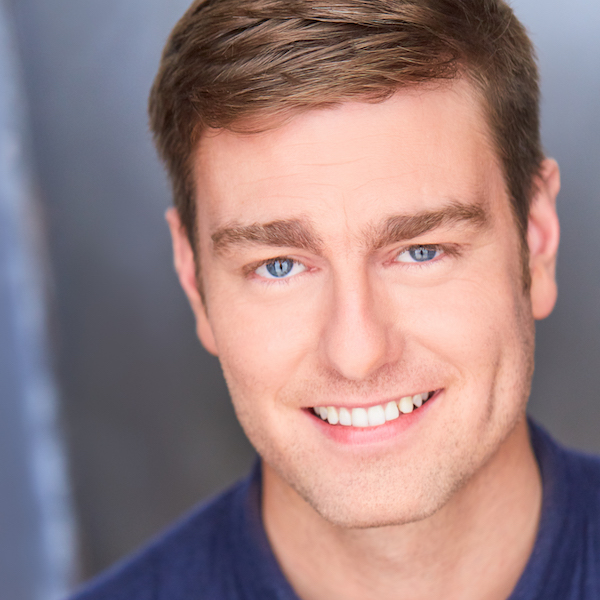 GRIFFIN WENZLER is originally from Nashville, TN, but now he lives in Chicago because that is where comedy lives. He can be seen performing with Trigger Happy at the Annoyance Theater every Wednesday as well as with house teams at the iO and CIC theaters. He would like to thank his family and his haters for pushing him to new heights. Follow him at @BadBoyRkLobster.