Back To AlumniBack To Touring 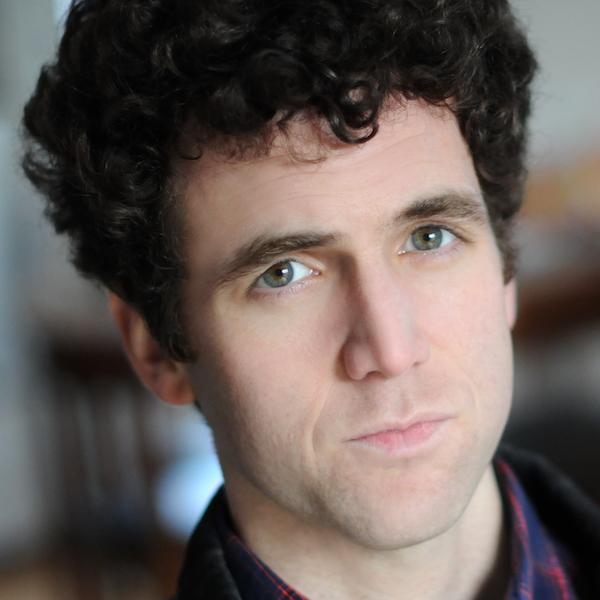 Greg Cochrane is an actor, writer, and musician who has been living in Toronto for 10 years. As a stand-up comedian he competed in the Just For Laughs Homegrown Comic Competition in Montreal, was a finalist in the Great Canadian Laugh-Off on the Comedy Network, and taped a Comedy Now! special for CTV. His past musical projects include performing and recording with local rock and roll bands KEEF and Valley of Dreams, while he can currently be heard singing and playing guitar in Branch duBois. A graduate of the Second City Conservatory Program and the Second City House Ensemble, Cochrane performs regularly with award-winning sketch troupe The Sketchersons and irregularly as one half of improv duo Horseradish Muldoon.