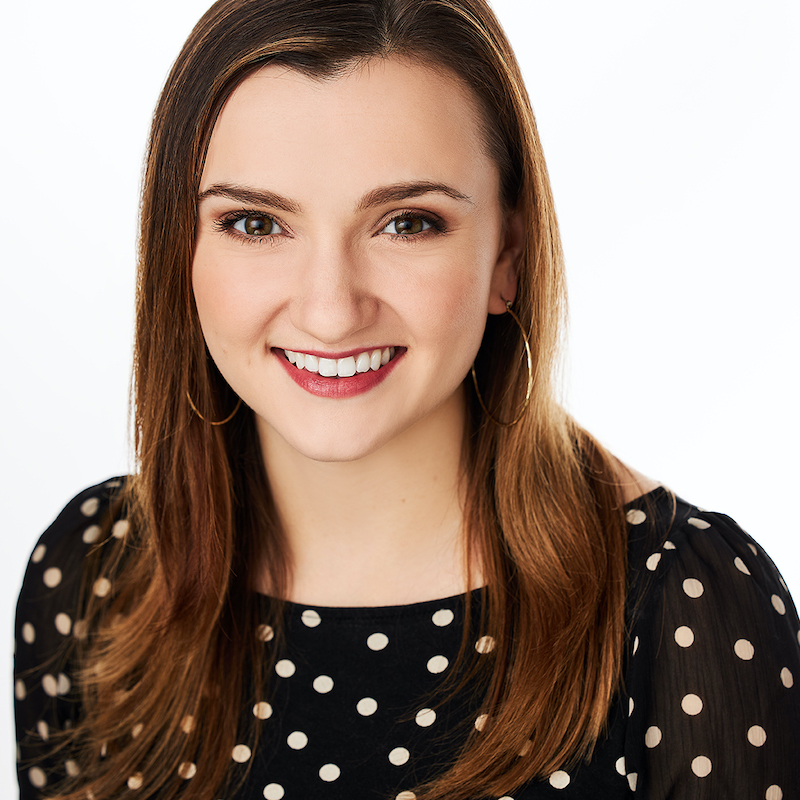 Claire Favret writes and performs all around Chicago, but most often at Second City, iO theater, CIC theater, and The Annoyance. She has contributed headlines for Clickhole and co-wrote an episodic comedy podcast/radio play called A Winkle In Time. It's about the Winklevoss brothers traveling through time to patent inventions and fight their nemesis, Mark Zuckerberg. It's on iTunes and all the other podcast places!