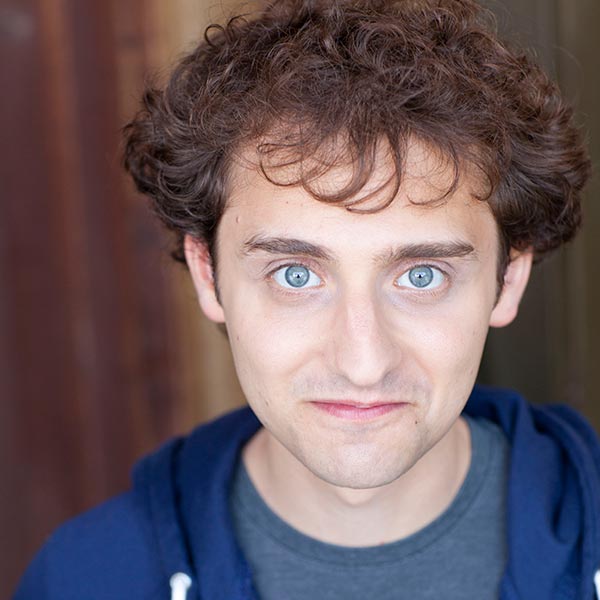 Ben Larrison is thrilled to be performing with The Second City. He is originally from New Haven, Connecticut, and is a graduate of the Second City Conservatory. Ben performs regularly at The Annoyance Theatre and iO Chicago, and is the creator of the #SquirrelTruth campaign. He would like to thank his family and friends for all their incredible support. Ben has a website, which is benlarrison.com, and is on Twitter and Instagram @benlarrison.