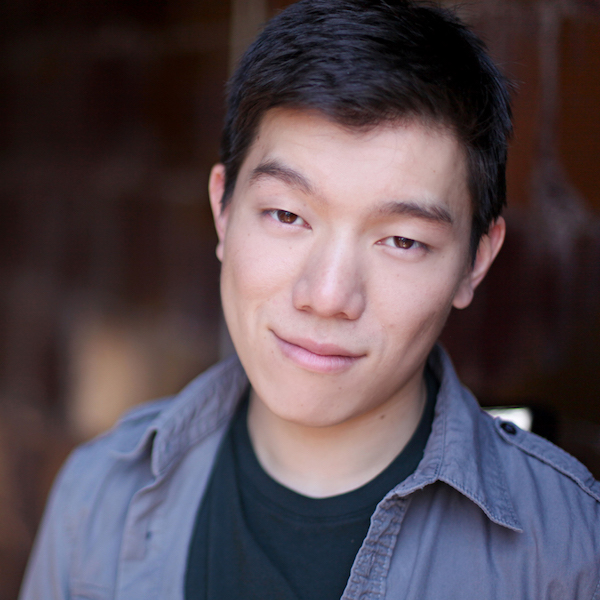 AVERY LEE has studied at Annoyance, Second City, and iO, where he performs with Trash Daddiez and Dynasty.  He also performs with Stir Friday Night, 98.6, and Mort at The Playground. In 2015 he was a Second City Bob Curry Fellow, and he's represented by Grossman & Jack.  He was also an NBC Playground finalist, with his writing partner Bobby Richards. You can check out Bobby & Iza on YouTube, and follow him on Twitter @averyLLee.