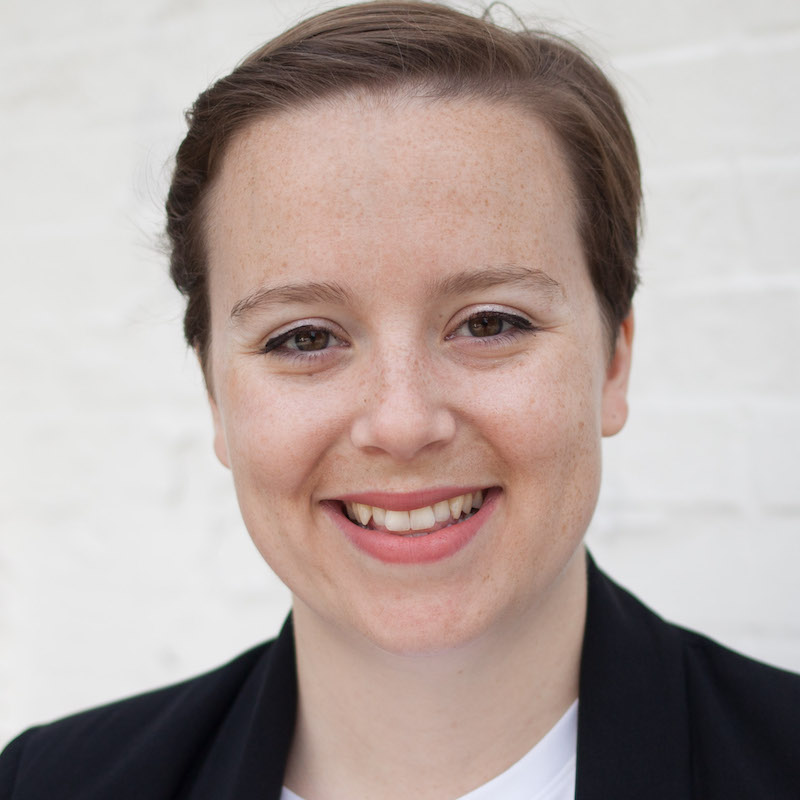 Audrey Schiffhauer is originally from Buffalo, NY, and has performed improv and sketch comedy in Chicago for seven years, including Second City, iO Theater, The Annoyance and CIC. She is excited to be performing with her friends again after missing comedy so much in the last year, although her cat Lily is not thrilled that she seems to be leaving the house more often.