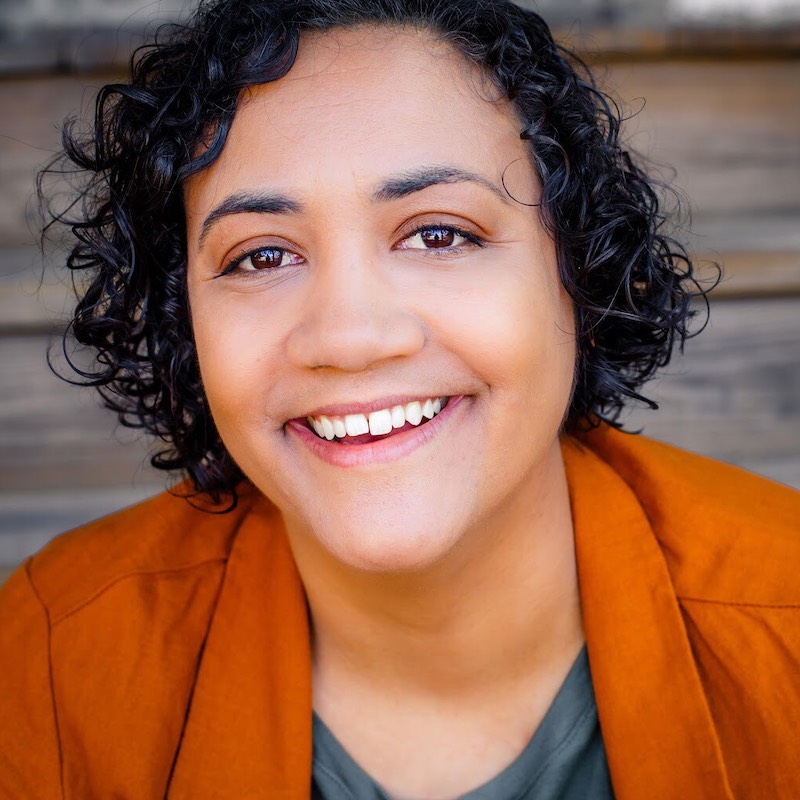 ALLISON REESE is a Chicago based comedian/actor/writer. Allison has been featured in numerous showcases throughout Chicago, including: JFL, Comedy Central, SCOUT showcases and NBC's Breakout Fest at The Second City. Her 2017 one-woman show You Listen To White People Music? was a Chicago Tribune recommended show to see. Allison is an alum of the Bob Curry Fellowship and Urban Twist. She is the founder/creator of Matt Damon Improv at the Annoyance on Sunday’s at 9:30.  Allison is also very grateful for her wife and their future dog that they will surely not name “Frank”. Follow Allison online! Twitter: @monsterreese