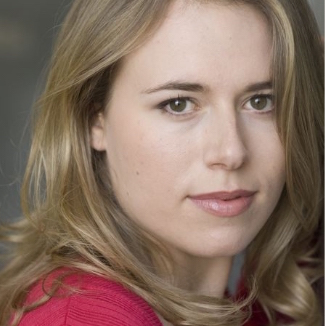 AIMEE AMBROZIAK is thrilled to be part of this fantastic cast. Previously, Aimee has performed with The Second City’s Family Company (The Naughty Listers, Superdude and Doctor Rude) and with The Second City’s Theatricals aboard Norwegian Cruise Line’s Pearl and Epic traveling from Spain to Alaska and everywhere in between. A native Montrealer, Aimee holds a B.F.A in Theatre Performance from Concordia University. Theatre/Film/T.V credits include: Pride and Prejudice (John Abbott), A Midsummer Night’s Dream (Repercussion Theatre), Confessions of a Dangerous Mind (Miramax) and Stick It (Disney). She is part of the comedy troupes, The Ghost Girls, Concentrated Evil and the band The Krulls. Aimee, along with cast mate, Nadine, recently won the WIFT-Bravofact pitch competition and they are now in production for their short film Good Girls. Thanks go out to everyone at The Second City, “Connie Chung” and my wonderful Mom!​