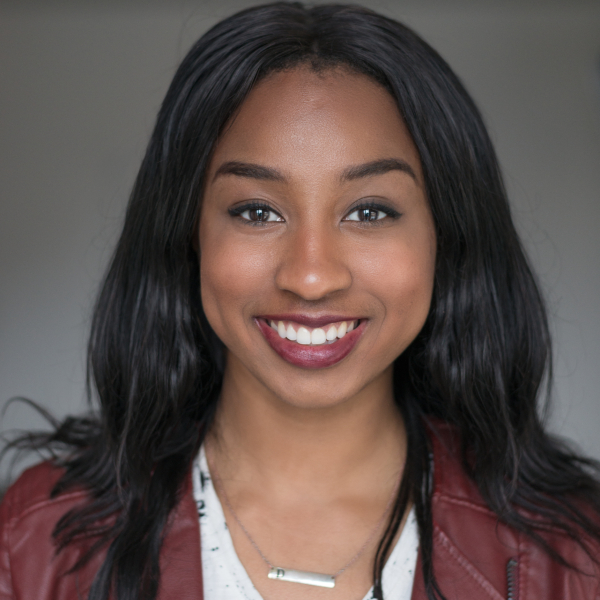 Adisa Williams (she/her) is originally from both Boston and Kingston, Jamaica. (This cannot be further explained). She is currently a writer for YouTube News show: Gay News and actor/writer for web series Bennie and Barbara. She is currently in the 2020 Second City NBCUniversal Bob Curry Fellowship.  When not on stage or behind a camera, you can catch her in the middle of a ring of Krispy Kreme doughnuts because she likes being surrounded by greatness. Previous credits include:  iO’s House Sketch Team, iO’s diOversity Scholars, ComedySportz Seattle Ensemble. Huge thank you to her Chicago family and friends. Follow @runoftheschmill on Instagram and @schmilliams on Twitter/TikTok