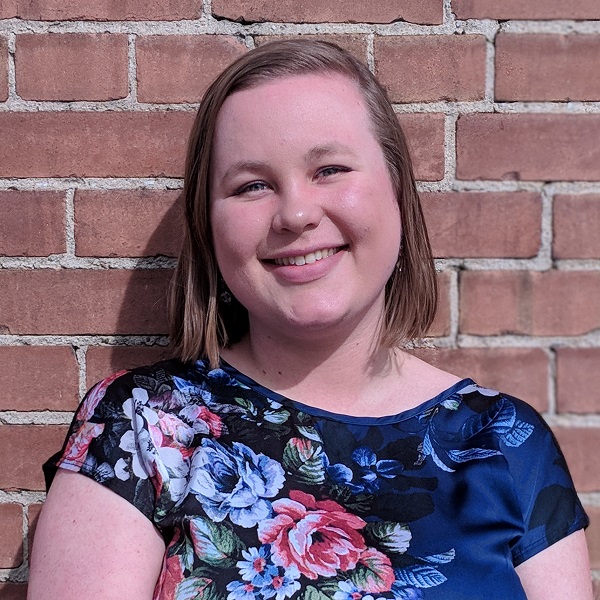 After graduating with a Bachelor of Arts in Linguistics from the University of Toronto in 2013, Tija earned a diploma in Arts Administration and Cultural Management from Humber College. Tija began at Second City in 2018 as an intern in the School Programs Department, and later was promoted to School Programs Coordinator and then Student and Faculty Liaison. She is now a Student Success Manager, working to enrich the student experience and facilitate student achievement at Second City. In her spare time, Tija is active in the Toronto Latvian community, volunteers at her local humane society, and drinks a lot of tea.