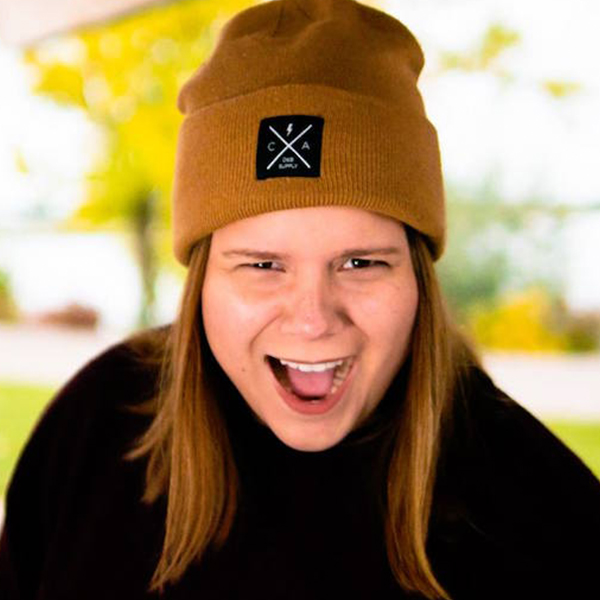 Susan Waycik (she/her/hers) is the Production Manager for The Second City Toronto. Before joining the Second City team, she was independently producing comedy and theatre shows across Toronto. She is currently the producer/host of The BFF Variety Hour and Bi-Pandemonium, both of which run monthly at Toronto’s Comedy Bar. In 2019, Susan was nominated for the Premier Award as a Recent Graduate, and in 2015 won the Leadership Award from her alma mater, St. Lawrence College. Susan was also the Assistant Producer of Hogtown: The Immersive Experience, an immersive theatre show that ran for two summers at Toronto’s historic Campbell House. Twitter/Instagram: @susanwaycik