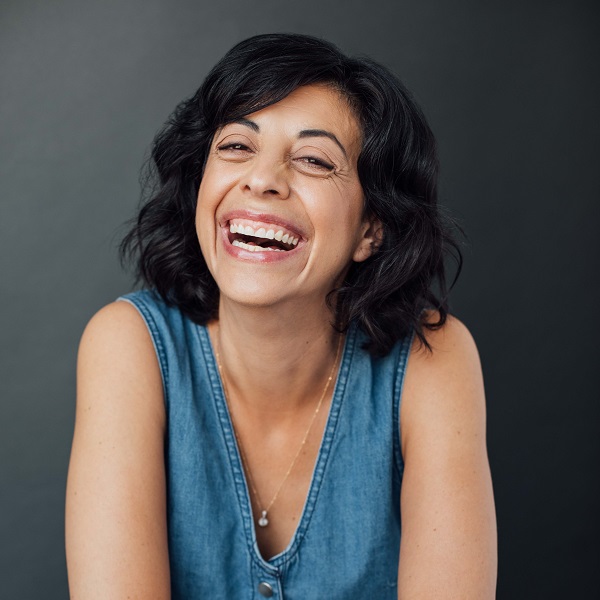 Paloma Nuñez is an award-winning Canadian-American actor who has been performing across North America for the past 15 years. Recent theatre credits include: the Canadian Comedy award-winning She The People (Second City), The MAD Show (Theater Aspen), The Wonder Pageant, winner of a Dora Award (Coal Mine Theatre). Paloma has directed with Second City for a couple of years, starting with the Bob Curry Fellowship and the Second City Education Program. Her most recent directorial work was the Mainstage show, Welcome Back to the Future, in 2021. If you are up for an adventure, Paloma and her partner, Kevin Whalen (Second City Alum) wrote a panto being performed in Port Hope, at the Capitol Theatre, called Sleeping Beauty, running until Christmas 2022. Follow her on Twitter @palomanuñez and on instagram @thepalomanunez.