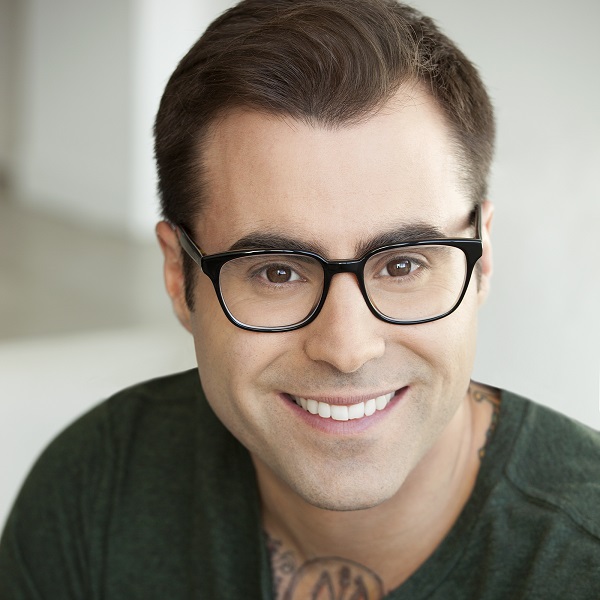 Matt Folliott is a comedian/actor/writer from Toronto. When he's not performing with the Second City National Touring Company you can catch him on stage with S&P and Canadian Comedy Award Nominees K$M, alongside his powerhouse comedy partner Kirsten Rasmussen. Matt has traveled across North America performing and teaching in comedy festivals like IMPROVAGANZA (Edmonton, AB), The Vancouver International Improv Festival, The Ottawa Improv Festival, MPROV (Montreal, QB), and The Seattle International Festival of Improv. Look and listen for him on your TV and laptop screens in shows like Greenfields, Wandering Wenda, Make it Pop, The Next Step, Baroness Von Sketch Show & stayoutofthedesert.com.