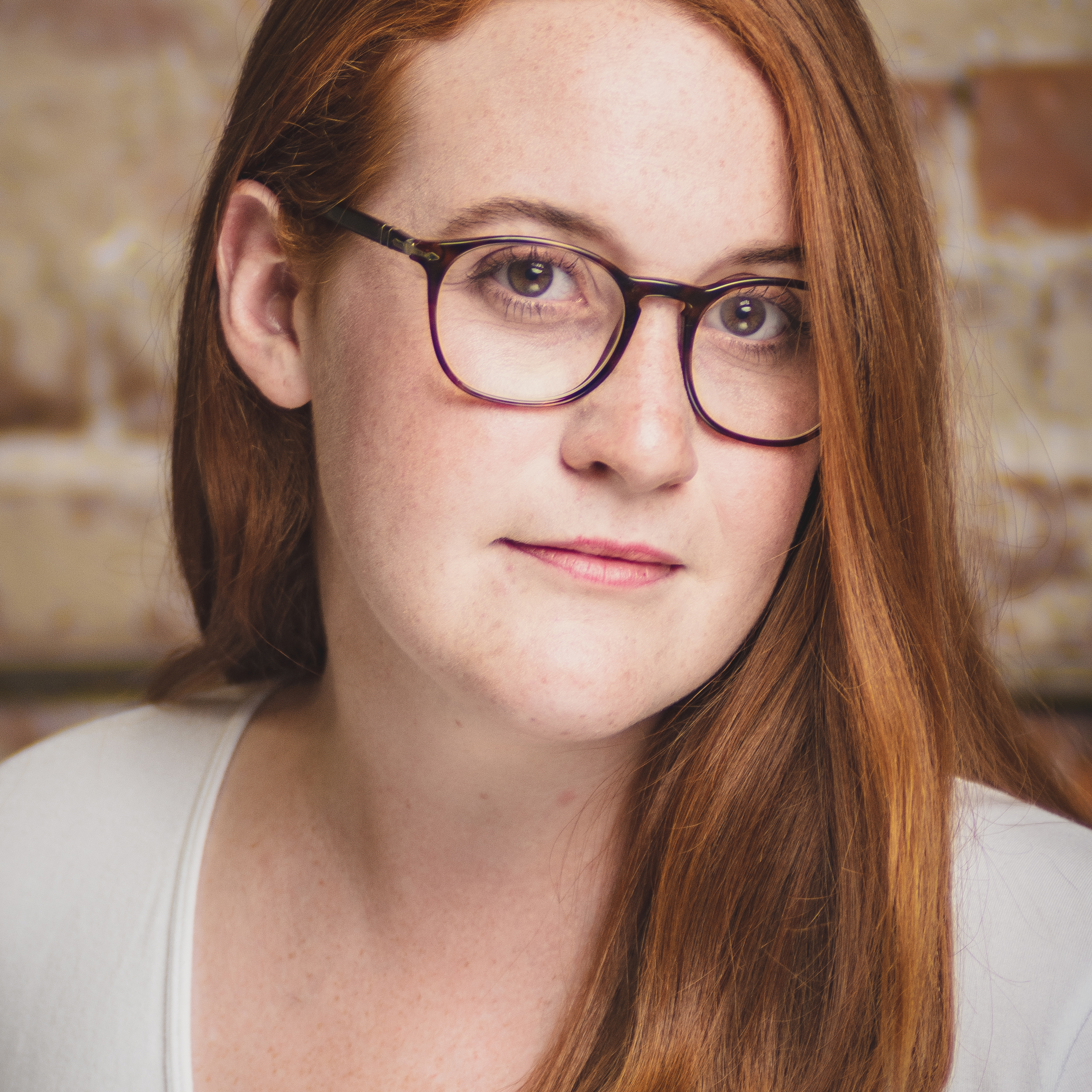 Liz Johnston [she/her] (Ensemble) is so excited to return to the stage with the Second City Touring Company! Liz is a Canadian Comedy Award nominee for her show Entrances and Exits which she co-created and a cast member of the award winning show D&D Live produced by Sex T Rex. She directed and co-created the hit show Roses & Thorns with Bad Dog Theatre and has been invited to festivals from London to Bangkok. Over the course of the pandemic Liz worked with Outside The March Theatre Company to develop and perform the highly acclaimed telephonic show The Ministry for Mundane Mysteries which was featured in the New York Times and recently awarded a special citation from the Toronto Theatre Critics Association. On TV, you can catch her as a series regular on Nickelodeon's Star Falls, or CMT's Almost Genius, as well as on Murdoch Mysteries, and several commercials for snack food. IG: @lizjohnston12