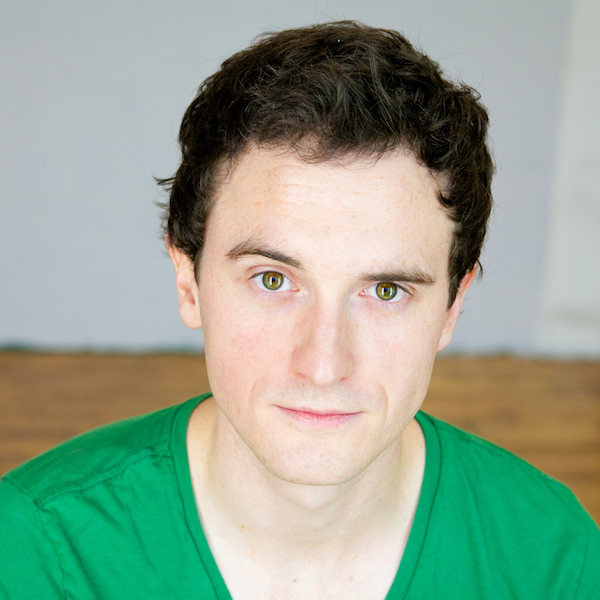 Kyle Dooley is an actor and writer who got his start with the multiple Canadian Comedy Award winning sketch troupe Picnicface. After millions of youtube hits, touring the country with live shows and festivals like Just for Laughs and getting praise from the likes of Will Ferrell and Adam McKay on Funnyordie.com, Picnicface got its own TV show on the Comedy network. As a writer Kyle has contributed sketch comedy to TripTank (Comedy Central), The Irrelevant Show (CBC Radio) and he was a cast member of four Main Stage Revues at Second City Toronto. Kyle also writes and acts for children’s and adult animation including Gary and His Demons (Amazon Prime, Comedy Central UK), Cupcake & Dino: General Services (Netflix) and Ollie’s Pack (Nickelodeon.) Kyle also wrote and acted on the hit preschool show Miss Persona (Treehouse) which was nominated for a daytime Emmy. You can hear him playing a goofy robot on the upcoming season of Paw Patrol. Check out his lovely wife Hannah in the current Mainstage Show!