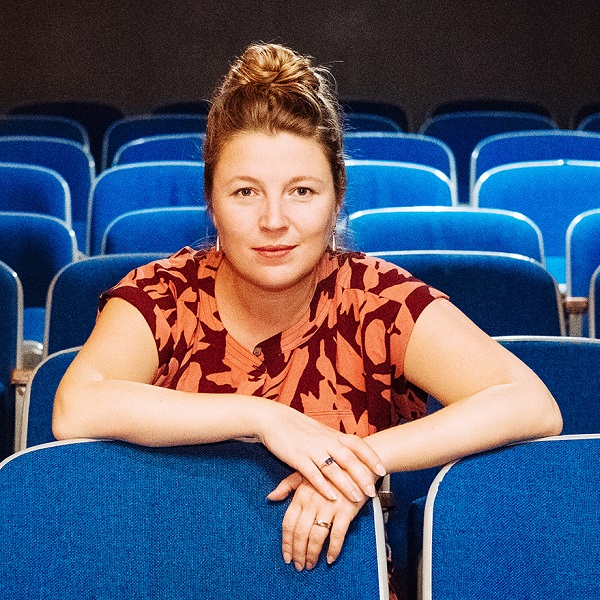 Before joining The Second City, Julie was the Artistic & Managing Director of Toronto's Bad Dog Theatre Company for almost 10 years. She is an award-winning improviser, director and instructor who has done all of these things across North America, in Australia and on a boat. Previously, she spent nearly two decades working with the Canadian Improv Games in various roles including National Associate Artistic Director, Artistic Director of both Improv Camp & the Next Act Festival, National Head Judge and Regional Director of the Toronto & Kitchener-Waterloo-Guelph tournaments. A graduate of the Ryerson Theatre School, she is the co-creator of the internationally-franchised improv show format: catch23 IMPROV, is one half of performance comedy duo 10,000 to Flight and founded the Canadian Comedy Award-nominated improv collective PROJECTproject as well as the COMBUSTIONfestival which she most recently produced under the Bad Dog umbrella. Other favourite directorial/improv format creation credits include: Toronto, I Love You, PushPins & La Grande Jatte.