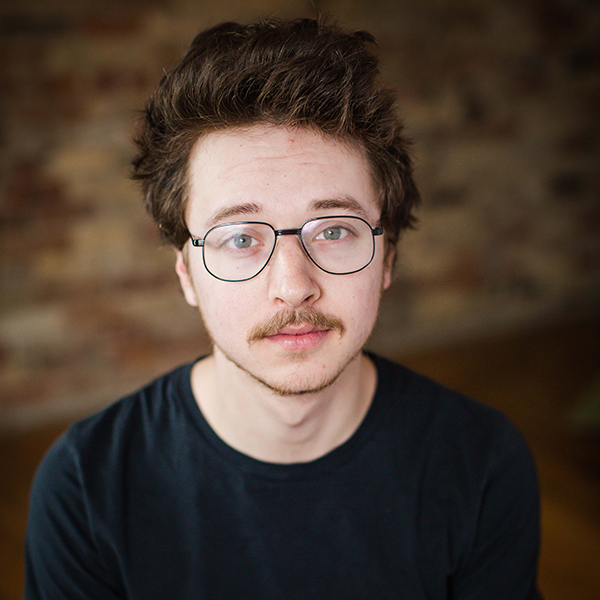 Gavin Pounds is a comedian and actor originally from Barrie, Ontario. When not attempting to remove tahini stains from his clothes, he can be found performing sketch, improv, and stand up comedy all over Toronto and North America. As a longtime fan of Canadian comedy, Gavin is beyond excited to perform at The Second City with such a talented and creative cast.