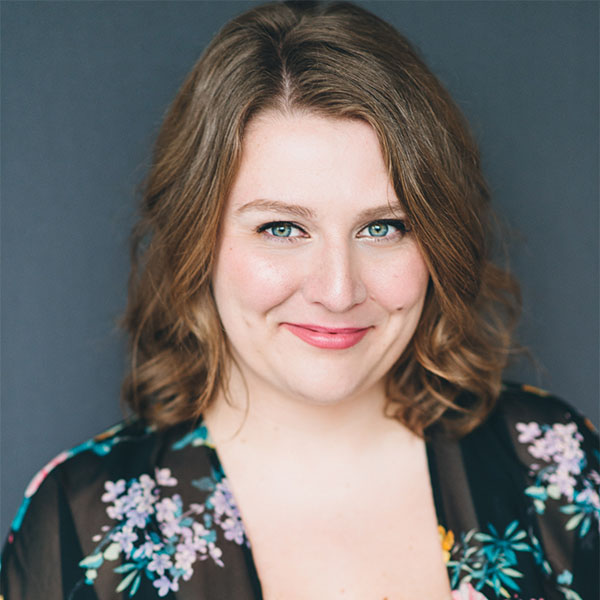 Emily Richardson (Ensemble) is a comedian, actress, writer and artist originally from Cobourg, Ontario. She spent a year with the Second City's House Ensemble, currently performs with the Education Company, and understudies for the Second City’s National Touring Company. Emily recently wrote and starred in the pop comedy musical "It Girls" at the Toronto Fringe. She is a member of the Canadian Comedy Award winning group the Sketchersons, a former Bad Dog Featured Player, has improvised in Bad Dog's hit show "Hookup", was a regular on the sketch TV show "Blindsighted", and is one half of the sketch duo JOVANI! She also teaches improv and writing at the Second City. You can visit Emily’s website at emilydrichardson.com, or follow her on instagram at @emrich44. Warning: there will be way too many pictures of her grumpy-faced cat Daisy