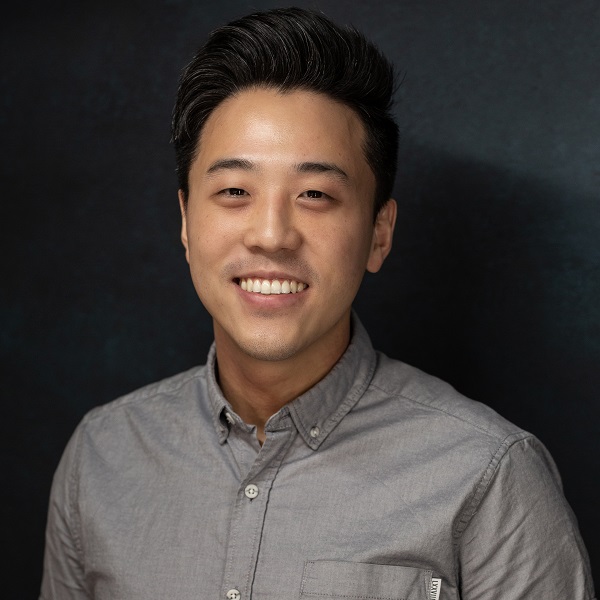 Edward Choi is a Toronto-based comedian and actor who has been featured in numerous comedy festivals and theatre productions, including: Detroit Improv Festival, Palm Beach Improv Festival, Highwire Improv Festival, World’s Greatest Improv Festival, Asian & Funny, and All of Our Parents Are Asian. Notable programs and theatres where Edward studied improvisation include: Upright Citizens Brigade, The Second City Conservatory, Bad Dog Studio Series, and World’s Greatest Improv School. In 2021, he was named Bad Dog Theatre's Favourite Breakout Performer of the year. Edward is also a licensed professional engineer in the province of Ontario and works as an engineer for the City of Toronto.