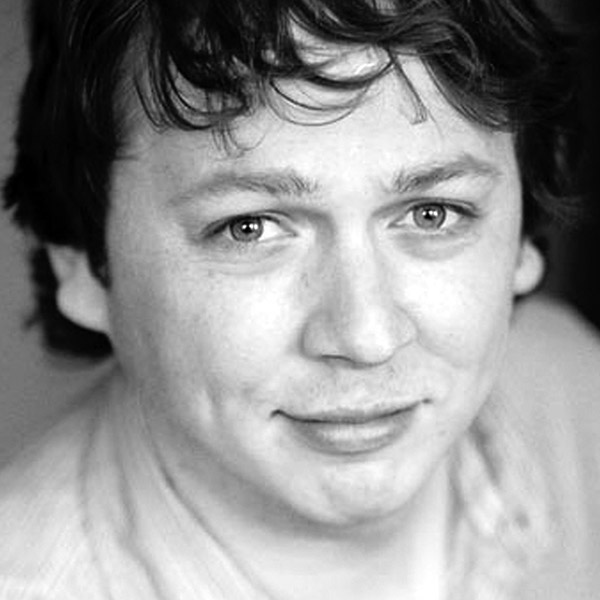 Craig Brown is a former member of The Second City National Touring Company and is also a founding member of award-winning comedy troupes The Sketchersons and Bull Hooey. He has been honoured to perform at Just For Laughs Toronto, Chicago Sketch Fest and numerous other comedy festivals. You may have seen Craig on TV shows like XIII:The Series, Rookie Blue, Dan For Mayor, Almost Heroes, Harriet the Spy: Blog Wars, Hotbox, Overruled and The Jon Dore Show.