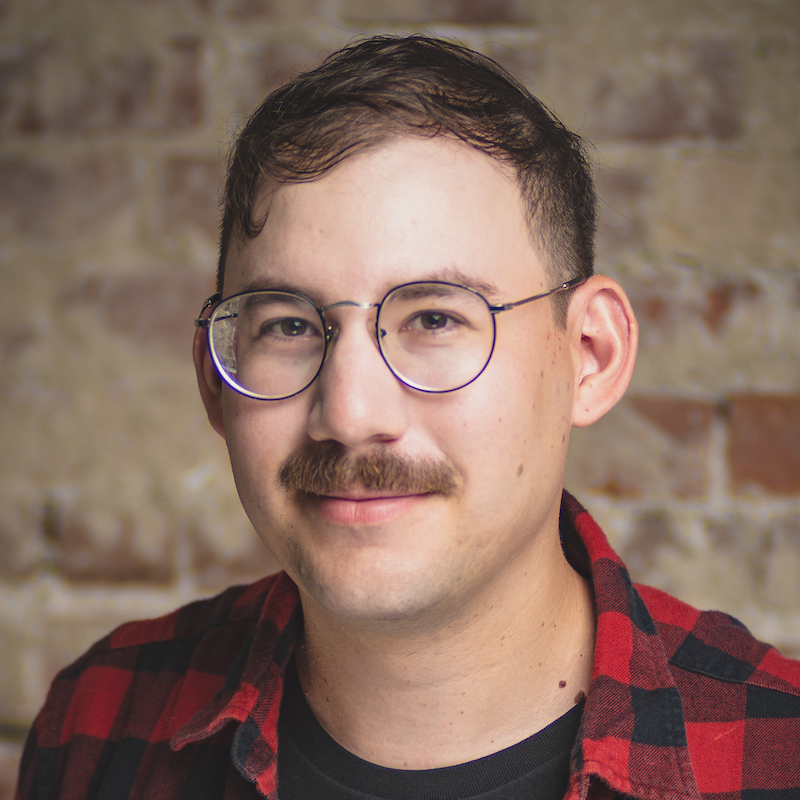 Connor Low (Stage Manager, He/Him/His) is a performer, writer and technical director. He is excited to join the team of Welcome Back to the Future and return to real live laughs! Selected credits include: Technical Director of Bad Dog Theatre, performer/live sound designer in the CCA Nominated Entrances and Exits (The Howland Company), Stage Manager/Technical Improviser in the Dora Award winning show the Wonder Pageant (Coal Mine Theatre) and a performer in The Ministry of Mundane Mysteries (Outside the March) as seen in the New York Times. He has recently released his debut sketch comedy album, Condo Art with his sketch troupe Public Works. Please note: he is not St. Louis teen guitar phenom Connor Low, instead, he is a different one.