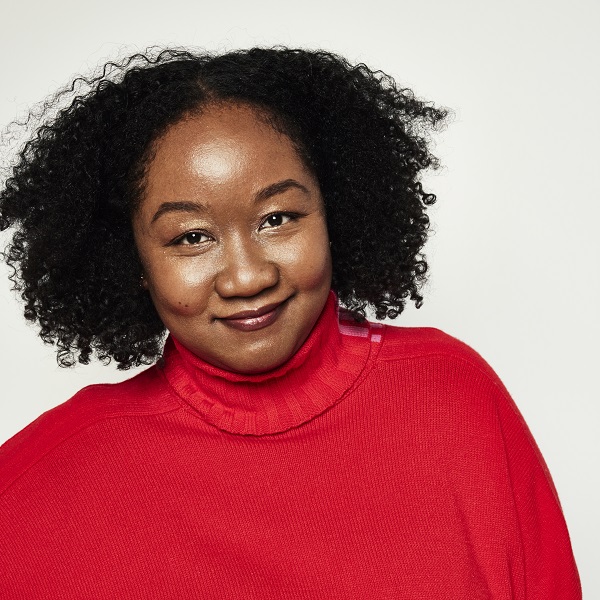 Coko Galore is an actor, comedian and producer based in Toronto, Canada. She is the former Artistic and Managing Director of The Bad Dog Comedy Theatre (2020-2022), where she was instrumental in the creation of their digital platforms during the Covid-19 pandemic. Coko is a noted producer of comedy shows in Toronto, her credits include being Festival Director of Black and Funny and Asian and Funny, and co-producer of The Untitled Black Sketch Project. Coko Galore is an actor, host, comedian who performs across disciplines including live comedy shows, podcasts, panels, events, TV, and film. Her performance credits include an acclaimed live solo show MIXED CHICK (2015 Toronto Fringe), headlining comedy festivals in North America with her comedy duo Coko & Daphney, and a few appearances on TV shows including Tallboyz. When she’s not performing, Coko Galore drinks lots of water, minds her business, and takes naps! ~ @cokogalore