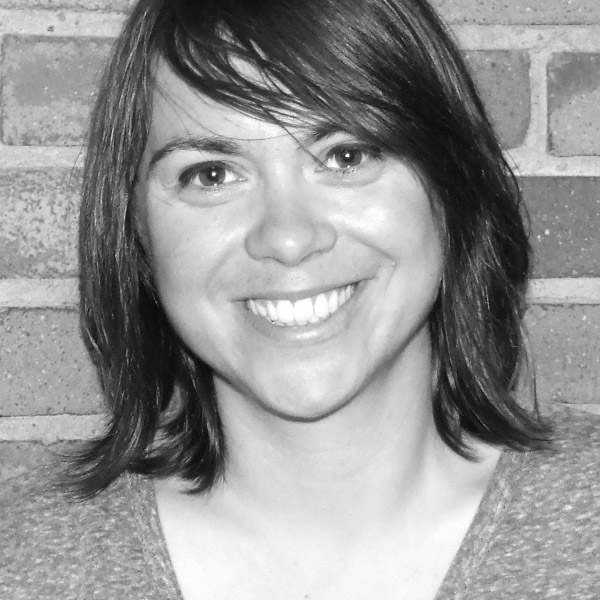 Christina Cicko is thrilled to be returning home to her Second City family after a recent U.S. National Tour of Susanna Hamnet’s Nearly Lear. Previously, Christina was the long-time stage manager for The Second City’s Touring Company, as well as for productions of iLove and Miracle on Mercer St. She has also stage managed for the Toronto Sketch Comedy Festival, The National Theatre of the World, and a US National Tour of Stellaluna and numerous other productions. As a lighting designer, Christina has also worked with Buddies in Bad Time Theatre, The Stratford Festival, Studio 180, Nightwood Theatre, Canadian Stage, Tarragon Theatre, and Tapestry New Opera Works.