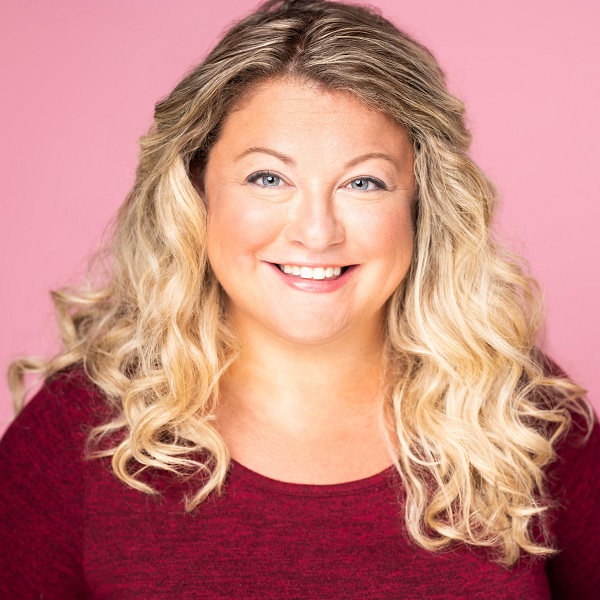 Chelsea Larkin is an actress, comedian, writer, and singer and she’s thrilled to be a part of Second City’s Guide to Surviving the Holidays! Comedy is what Chelsea loves doing best and where she shines most! Some of Chelsea’s favourite recent comedy credits include multiple performances with The Second City, Just For Laughs, New Faces: Characters, her multi-award winning solo show at the 2022 Toronto Fringe Fest, The Chels Stands Alone, and CTV’s Children Ruin Everything. Chelsea performs improv and sketch regularly all over the city- seriously, like all the time. Go find her! When Chelsea was a child she met John Candy in an elevator and he told her to “follow her dreams”- well, she’s doing it!