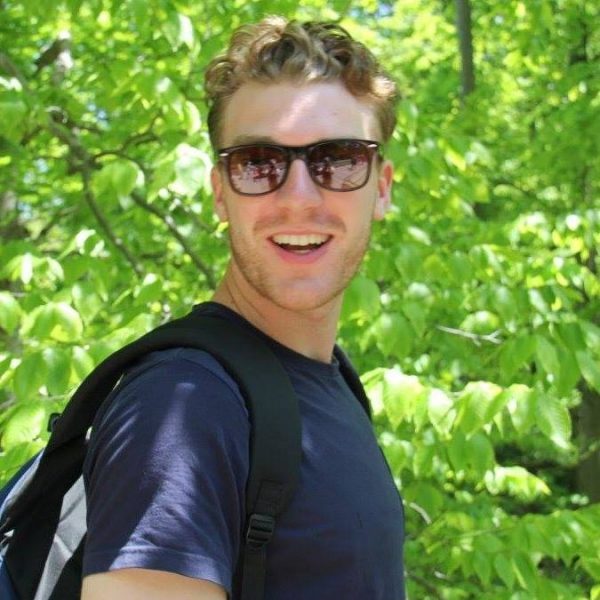 Cal moved to Toronto in 2015 and began working as a production coordinator for film festivals as well as both music video and television productions.

Cal's interest in both comedy and the entertainment industry led him to join the Second City as an intern in 2017, and his skills in automation and data management led to his position as Systems Specialist.