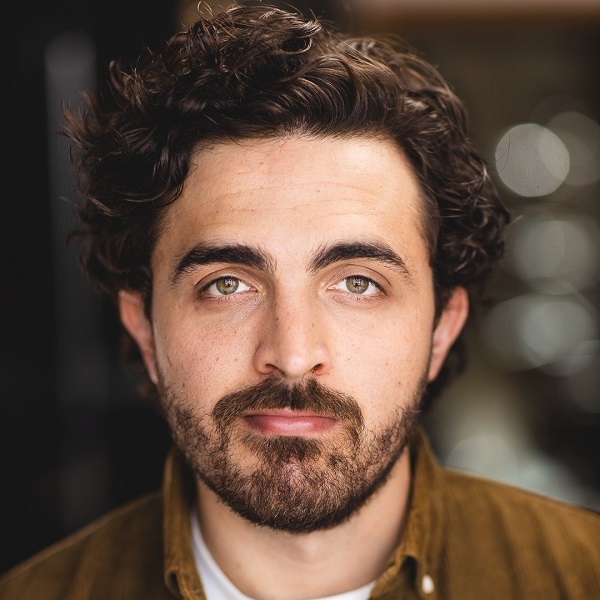 Andy Assaf [he/him] is an improviser, sketch comedian and filmmaker from Montreal. After producing extensively with The Montreal Improv Theatre, Andy relocated to Toronto where he was a member of the 2019 Bad Dog Theatre Featured Players. When not performing at Second City, Andy sometimes tours with longform improv DUO Frank Mythic, where he and his childhood best friend Dimitri Kyres, improvise a unique Steven King style novel every show. You can also catch him on the upcoming Netflix series The Recruit.