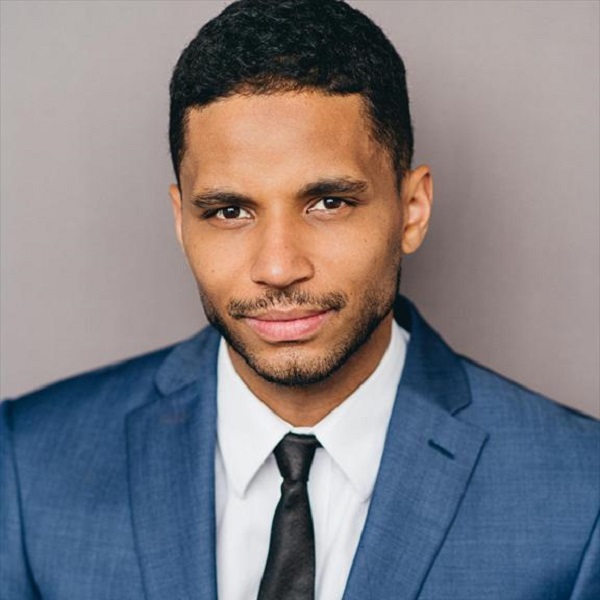 Andrew Bushell moved from Alberta to Toronto to pursue acting and, along the way, fell in love with improv and sketch comedy. Over the last few years, his work has garnered him a couple of Canadian Comedy Award nominations for his ensemble work in both improv and sketch, as well as a Second City Outstanding New Comedy Award win at the 2017 Toronto Fringe Fest for “32 Short Sketches About Bees.” Andrew has also appeared in many TV shows and films. You can see him next playing “Riley” on the third season of Second Jen, as well as starring opposite Second City alumni Linda Kash and Jayne Eastwood and Academy Award winner Cloris Leachmen in the film Jump, Darling. Instagram @andrewbushell