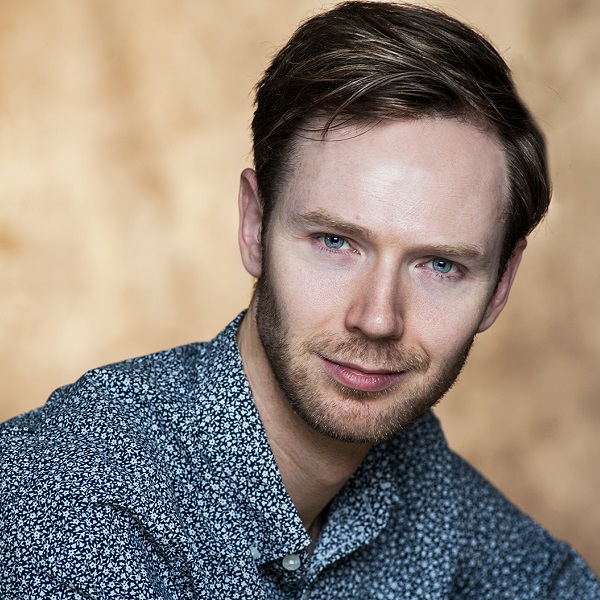 Anders is an actor, writer, improviser and comedian originally from Montreal. He is the co-founder of the award-winning improv and sketch comedy troupe Uncalled For, and also performs regularly as a solo sketch comedian, for which he was recently awarded the Montreal Sketch Comedy Festival's Best of the Fest prize. He was a founding member of the comedy/dance troupe Dance Animal and the queer improv troupe Kinsey Fail. Anders film and television work includes appearances in shows such as Nurses, Carter, Titans, Condor, Taken, and Murdoch Mysteries as well as the films Indian Horse, Stockholm and Through Black Spruce. Selected stage credits include Oslo (Studio 180 Theatre/Off Mirvish), Shove It Down My Throat (Pandemic Theatre/Buddies in Bad Times), Slip (Circlesnake Productions/Tarragon Theatre) and Slap Shot: Live! (Second City). Anders is a frequent contributor to the satirical news website The Beaverton.