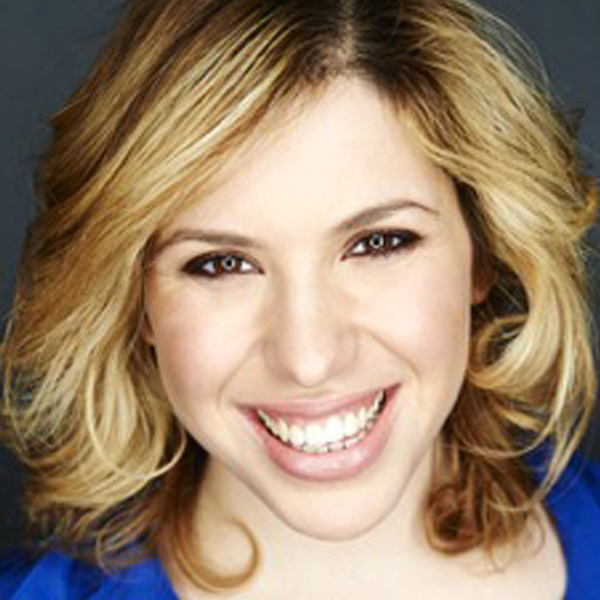 Alessandra Vite was born and raised in Toronto.   Alessandra began her acting education at The Second City and continued it by attending The Humber College Theatre Performance Program. Some of her credits include You Can’t Take It With You and Henry V.  Her most recent Bad Dog Theatre productions include Wayward and Sundown.  Currently she is a member of The Sketchersons where she writes and performs weekly in The Comedy Bar produced show Sunday Night Live.