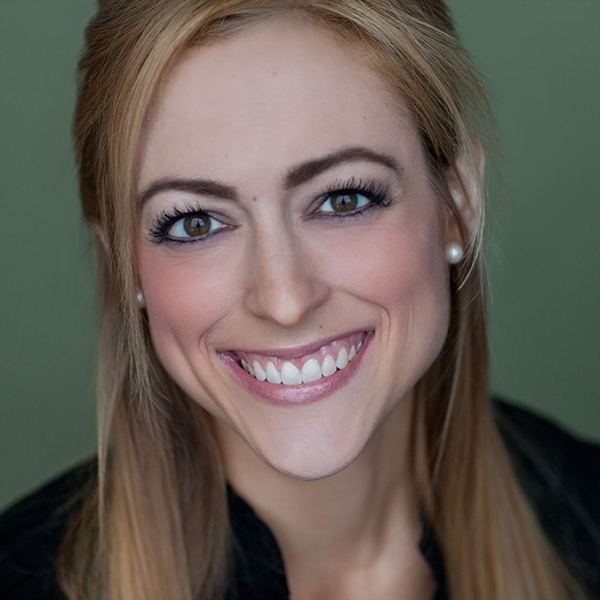 Stephanie Case is the Producer for the four Training Center theaters as well as the Severn Darden Graduate Program, also known as the house team program. She is also a creative Producer for Improv All-Stars. A proud graduate of the Second City Directing Program, Stephanie has worked for the Training Center since 2011. Prior to that, she spent three years working as a Production Coordinator for Second City Works. As a dancer, she’s also enjoyed taking on some choreography for random Second City projects from time to time. While she’s not in a theater or at a desk somewhere in Piper’s Alley, Stephanie enjoys honky tonkin’ and spending time with her family. She could not be more grateful for the wonderful, creative people who make up the Chicago improv community and is thankful for everything she’s learned at the world’s greatest institution of comedy.