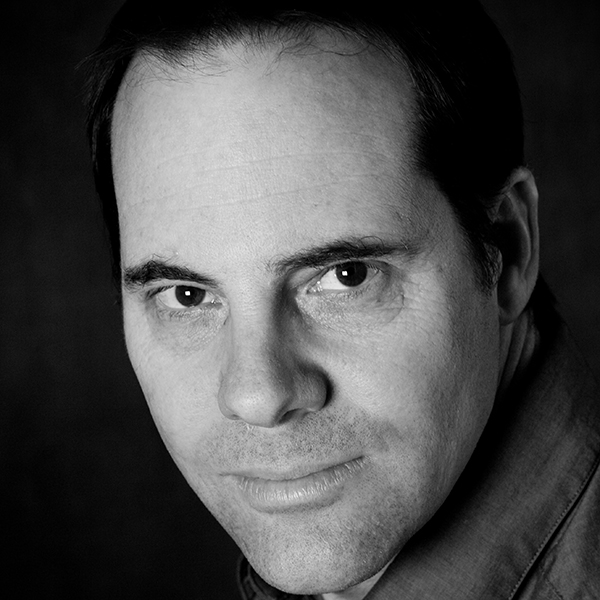 Spike Kunetz has been teaching improvisation and sketch comedy writing at the Second City Training Center since 1997. He studied improvisation under Martin de Maat at the Second City, and with Mick Napier at the Annoyance Theater. He is a veteran improviser, having appeared in hundreds of shows with various groups, most notably with the improv troupe "Sheila," whose critically acclaimed show “Sheila’s Giant Wall of Plot Twists” ran at the Organic Theater for over two years, and is one of the founding members of The Playground. He has appeared in the Edinburgh Fringe Festival, the Chicago Improv Festival, the Chicago Fringe Festival, several plays and short films, and the Lyric Opera of Chicago. Spike has directed numerous sketch comedy shows, the improv show “B.S.” for the Free Associates, and three musicals. He has written several plays, including “Another Tricky Day” and “I Spent a Week in St. Louis One Night.” He teaches workshops in improvisation for life skills, and has taught at the Omega Center in New York. Spike is the creator of the Mary Scruggs Works By Women Festival at the Second City Training Center.