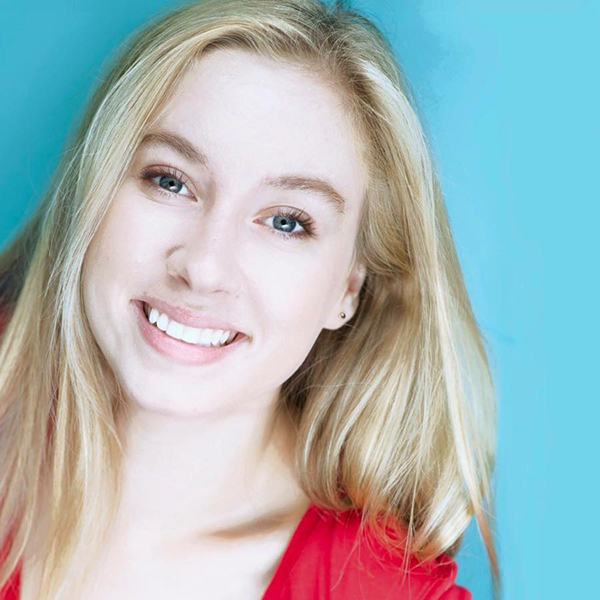 Spencer Litzinger started doing improv at the age of eleven and absolutely fell in love with it. Her first improvised show was when she was thirteen - Beyond The Moors at The Annex Theatre. As well she has always been involved in studying the preforming arts (acting and musical theatre). Her goal was always to work at Second City, she fulfilled this goal at the age of eighteen when she started to work at the Second City Summer Camps as a Camp Assistant. She has continued to be apart of the Second City faculty and loves it. Her favourite thing is to be involved in the youth classes. Spencer loves children and improv so it is a perfect match. She is a regular performer at the Social Capital Theatre, frequently performs solo pieces all around the city of Toronto and is in an improv troop The Living Bloodsticks, as well she has performed in the 24 hour sketch challenge three times. Spencer attended Humber College for it's Comedy Program. Spencer continues to progress and develop as a performing artist as well a role model for her young students. Spencer loves every day at work. As she frequently uses Second City teachings in her real life. She's always listening and ready to say "Yes, And".