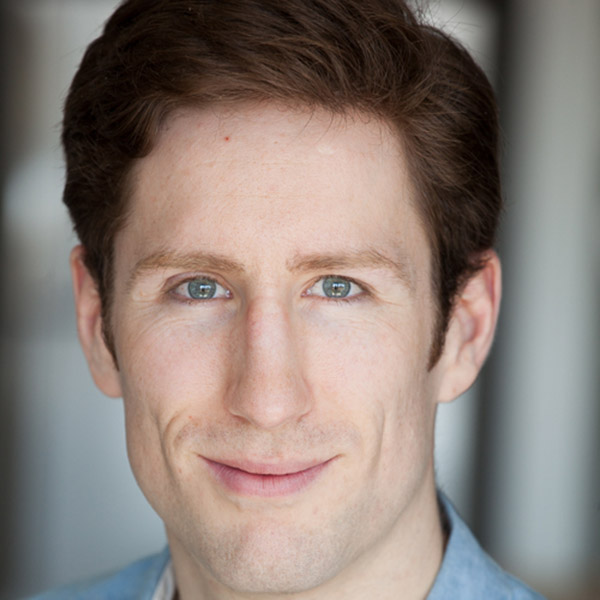 After a life of competitive basketball, a BA (Dalhousie-King’s), and a BEd (Queen’s), it was now or never to try this 'comedy thing.' Upon returning home, Simon signed up for Improv - Level A. Since then, he’s graduated many programs from many theatres: Second City Training Centre (Improv A-E, Improv-Sketch Conservatory, Long Form Con.), Bad Dog Theatre Academy, the old Impatient Theatre, and Chicago’s iO and Annoyance Theatres. A frequent performer around the city, his troupe, Fake Cops, has been featured in improv festivals (Toronto, New York, Chicago, Detroit, Montreal, and Ottawa), and his duo, Northwest Passage, has been featured in sketch festivals (Toronto, Montreal, & Vancouver). Along with acting on screen or performing on stage, Simon is most happy when teaching improv. Helping people connect with each other and explore their talents; is a privilege he’s very grateful for.