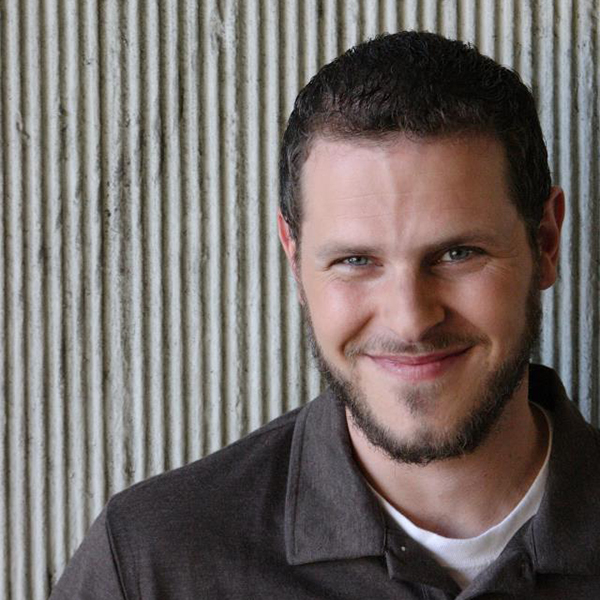 Scott Passarella is an improviser and musician from the great state of California. He began learning improv through ComedySportz LA, where he currently performs on the mainstage. As a music director, he has had the privilege to play for The Second City’s Touring Company, The Made-Up Game Show with Wayne Brady, and the amazing Story Pirates, in addition to multitudes of shows at the UCB Theater, The Improv Comedy Lab, Groundlings, Comedy Central Stage, iO West, and Csz LA.

Scott has also composed songs for Second City revues, multiple podcasts and shorts, and Quick and Funny Musicals at UCB. When not playing piano, you can find him onstage Fridays and Saturdays at ComedySportz, and singing in his improv rock band, Surprise Inside. Currently you can take classes from him at Second City, or sitting at his house in front of a piano.