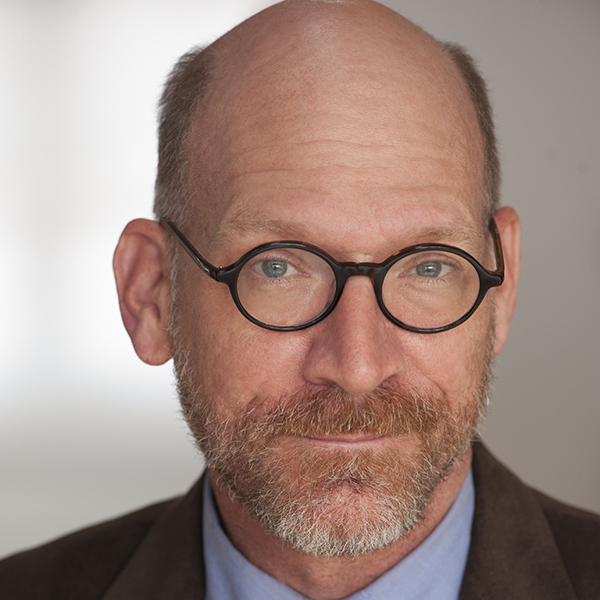 Ron has been working for The Second City on and off since 1984. Mostly recently he directed in THE SECOND CITY'S TWIST YOUR DICKENS at the Goodman Theater in Chicago and also appeared as Ebenezer Scrooge. He has won Joseph Jefferson Awards for his direction of CURIOUS GEORGE GOES TO WAR for the Second City ETC and his adaptation of THE COMEDY OF ERRORS AT SHEPPERTON for Chicago Shakespeare. With Phil Swann, he is the co-author of the musicals THE PEOPLE VS FRIAR LAURENCE, deLEARious, and NEIL SIMON'S MUSICAL FOOLS (yes, that Neil Simon). Sometimes, Ron appears on TV, usually as a character whose first name is Doctor. He bats right and throws right.