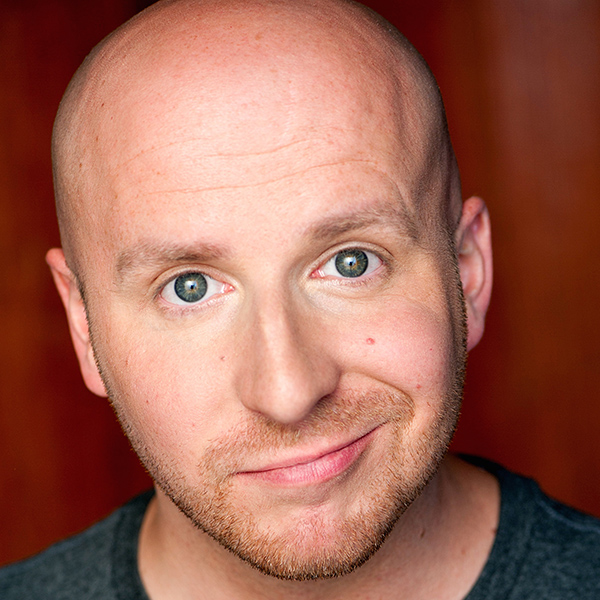 Rich fell in love with improv when he first saw Four Day Weekend (Texas’ longest running live show) in April 1999 in his hometown of Fort Worth, Tx. He would go on to perform with The Second City, tour the country with Mission Improvable, and perform regularly with theatres/comedy clubs such as ComedySportz Chicago, the iO Theatre Chicago, LOL Theatre, The Comedy Shrine and more.

Currently he tours the country with his two person team Rollin’ In Riches (www.rollininriches.com). Around L.A. he performs with Mission Improvable and Pass the Mic.

Some of his acting credits include Twelfth Night (feature film), Gym Wildlife (39 million views on YouTube). When he’s not performing, teaching, writing, directing or acting, Rich loves to spend time with his girlfriend Ryan and their two dogs Westley & Maggie.