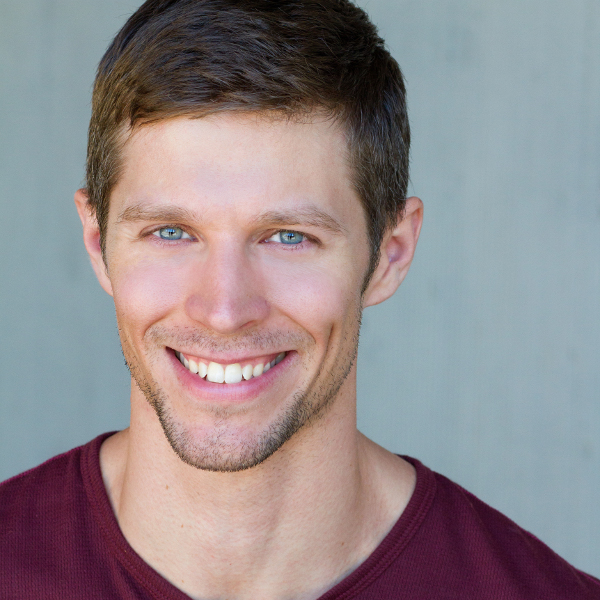 Raised in the small rural farming community of Hatch, New Mexico, Zach has worked on numerous award-winning short and feature films, viral videos, and web-series, including Enter the Dojo, which has over 170,000 subscribers and 26 million channel views, and 'Gay Chicken,' a sketch with over 2 million views.

He is an iO West Alumni and a Second City Hollywood Graduate, which you can see him perform at regularly.