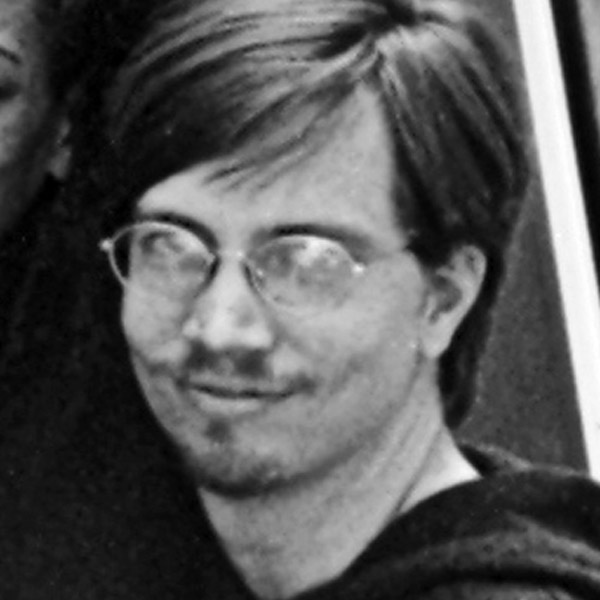 Trey Stone has been a Musical Director at The Second City since 1995. Since then, he has written and performed music for the Second City's various touring companies, three mainstage revues for the Detroit theater, and seven hit shows at Chicago's e.t.c. theater, including "Holy War, Batman!" "Curious George Goes to War," and "Pants on Fire." Currently he plays keys in the funk band Tad Dancin', as well as raising his lovely daughter and loving his gorgeous wife.