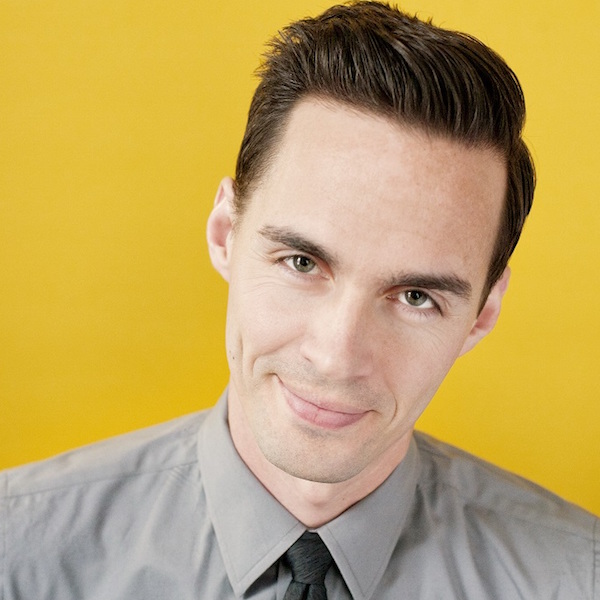 Tim Ryder is excited to appear in his second e.t.c. revue. He was previously seen on this stage in Apes of Wrath, and has also performed in The Second City Touring Company, The Second City Guide to the Opera, The Second City Improv All-Stars, Baby Wants Candy, The Beatbox and in shows at iO Chicago and ComedySportz. You might have seen him in videos for The Onion, in the webseries Game Bros (gamebroswebseries.com) or on Chicago Fireand Sirens. Find him online at thisistimryder.com and @timryder. Much love to Rebecca and Trond.