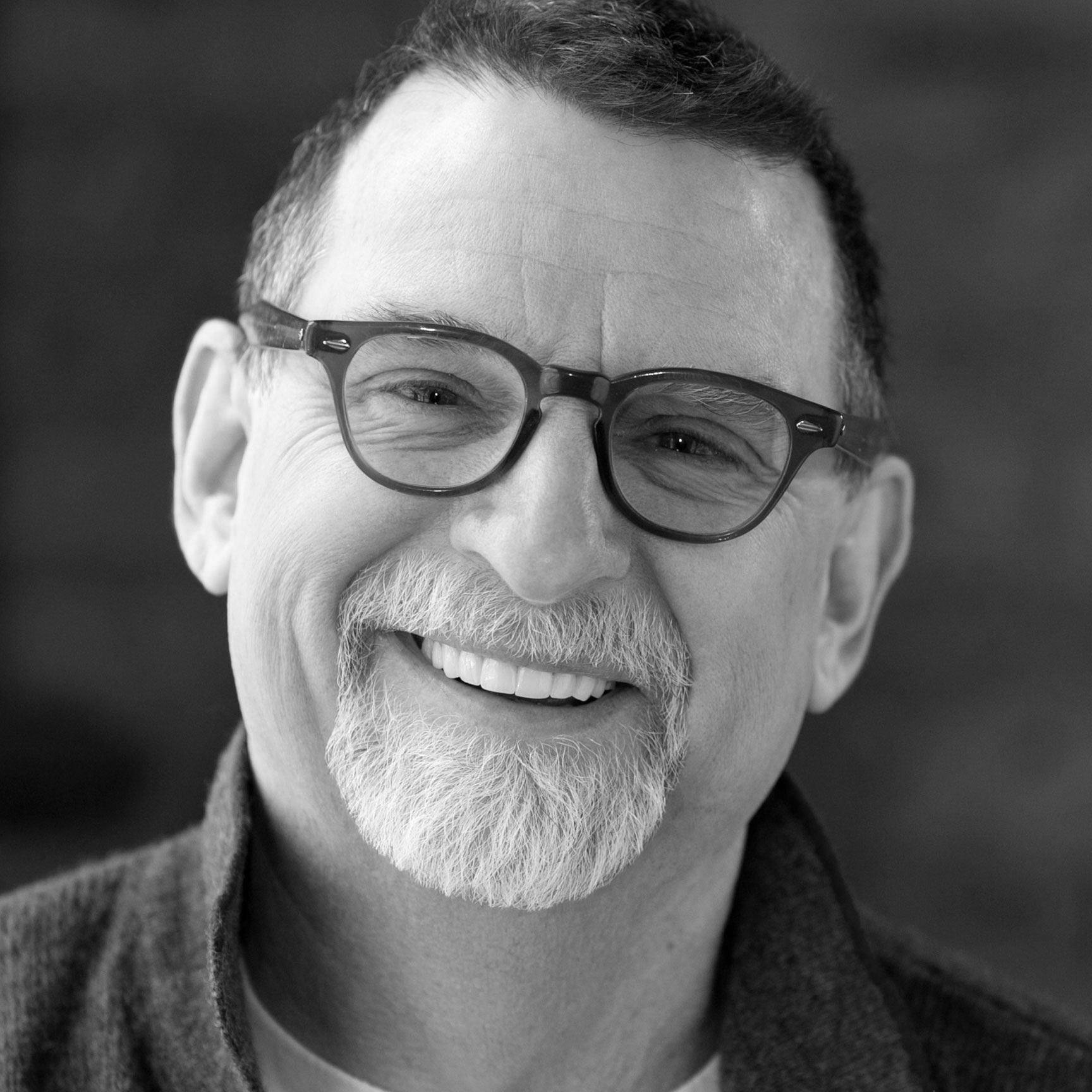 Tim O'Malley is an alumnus of The Second City Resident Company where he wrote and performed in 5 original revues in the early nineties along side of many well known actors including Steve Carell, Chris Farley, and Bob Odenkirk to name drop a few.

O'Malley's original play “Godshow” ran for four years to sold out audiences at The Second City Etc Theater…and a run at The IO Theater, as well as selling out the Beverly Arts Center twice. Godshow gathered critical acclaim all over Chicago. Godshow the full play can be seen online at Youtube.

Tim taught improvisation at The Second City Training Center for over 20 years as well as teaching special workshops at various colleges and theaters in Chicago and across the country.

He can be seen in the films Return to Me, Bad Meat, Shift, and Black Days.