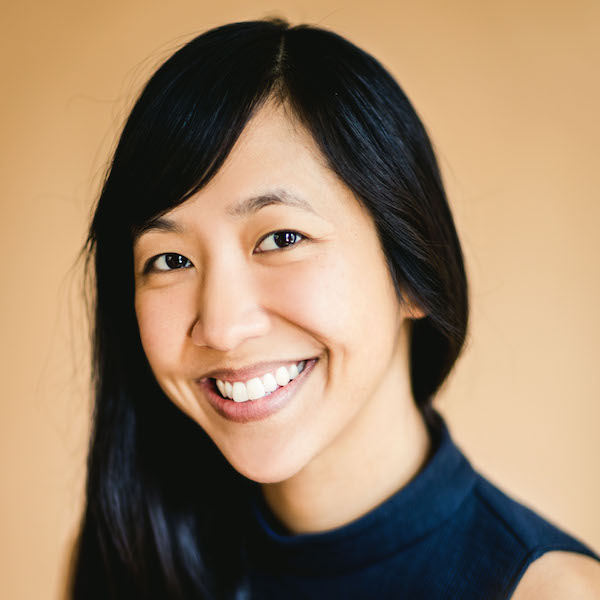 TIEN TRAN is so excited to be joining The Second City’s Mainstage. A proud BC Eagle and 2016 Bob Curry Fellow, she was previously in the e.t.c.’s 41st revue Fantastic Super Great Nation Numero Uno and The Second City and Slate’s Unelectable You. As a stand-up, she was recently featured at the 2017 Comedy Central Comics to Watch Chicago Showcase. She would like to thank her friends & family, and her Erin & Russ for everything. Follow her: @hanktina